The M/1916 bayonet is a stronger version of the  M/1913 bayonet. The fuller on each side of the blade is terminated a bit before the doble edged point. 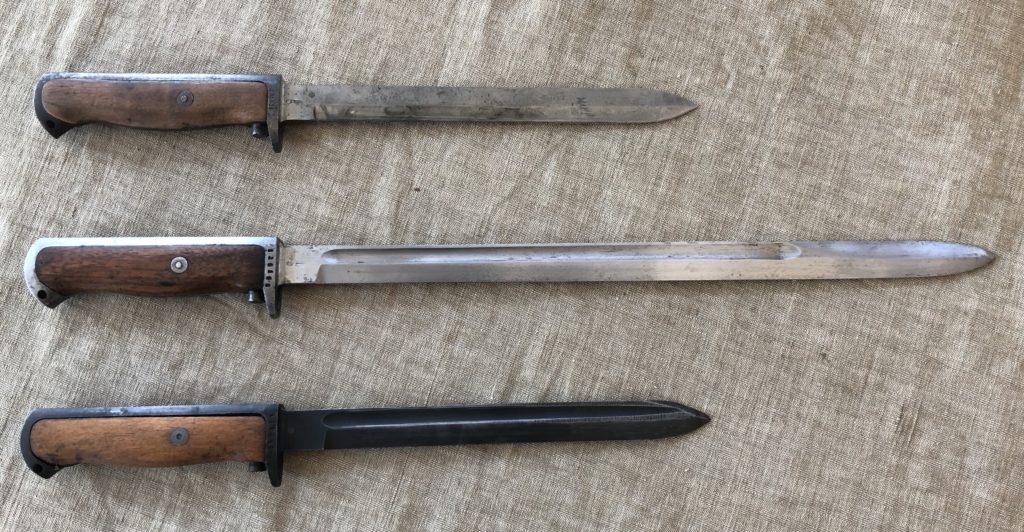 The first 3,720 M/1916 bayonets was delivered with a numbered leather scabbard of same type as the M/1913 bayonet got. Later they got a metal scabbard. 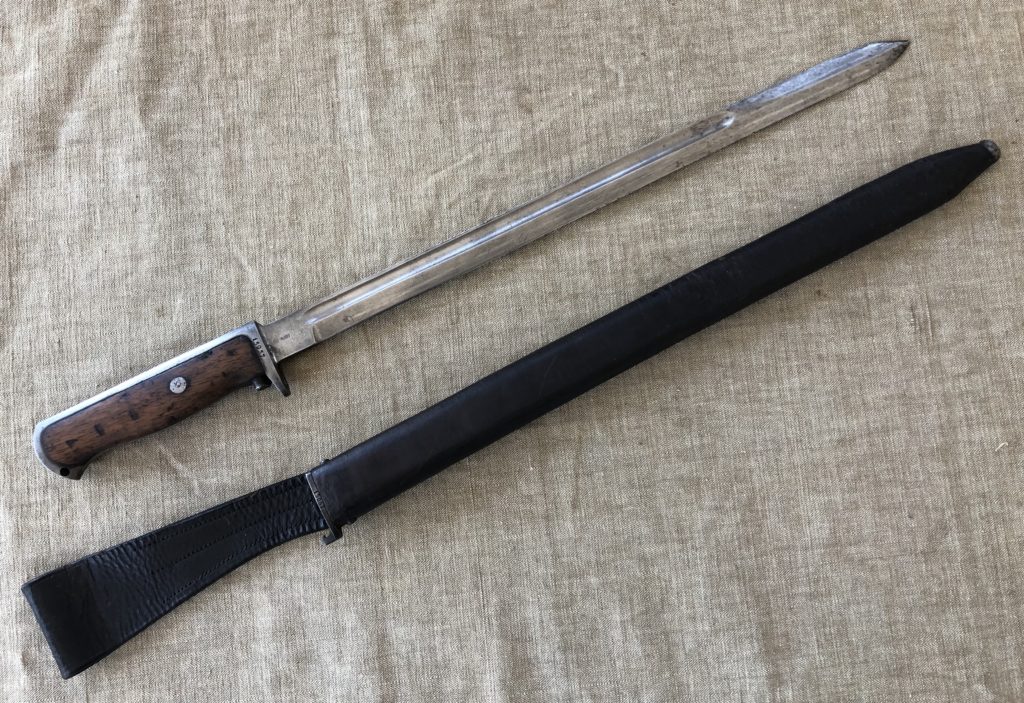 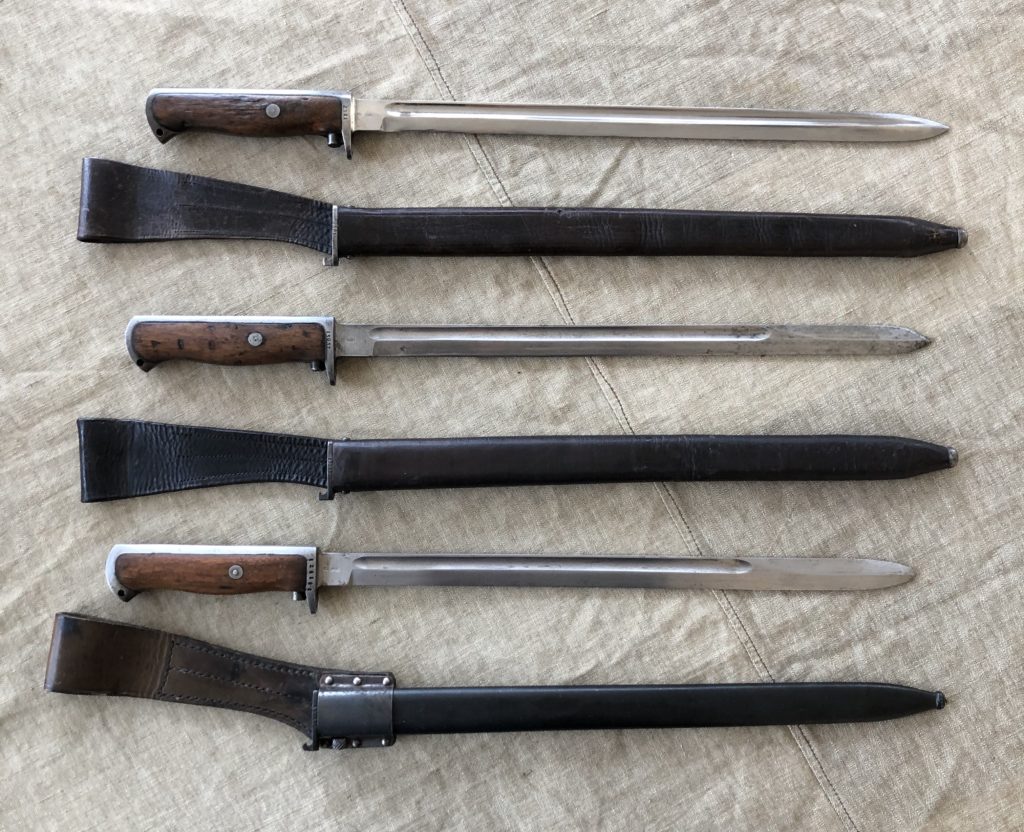 The metal scabbard for the M/1916 bayonet is thicker than the one on the M/1894 bayonet, so the frogs are not interchangeable. 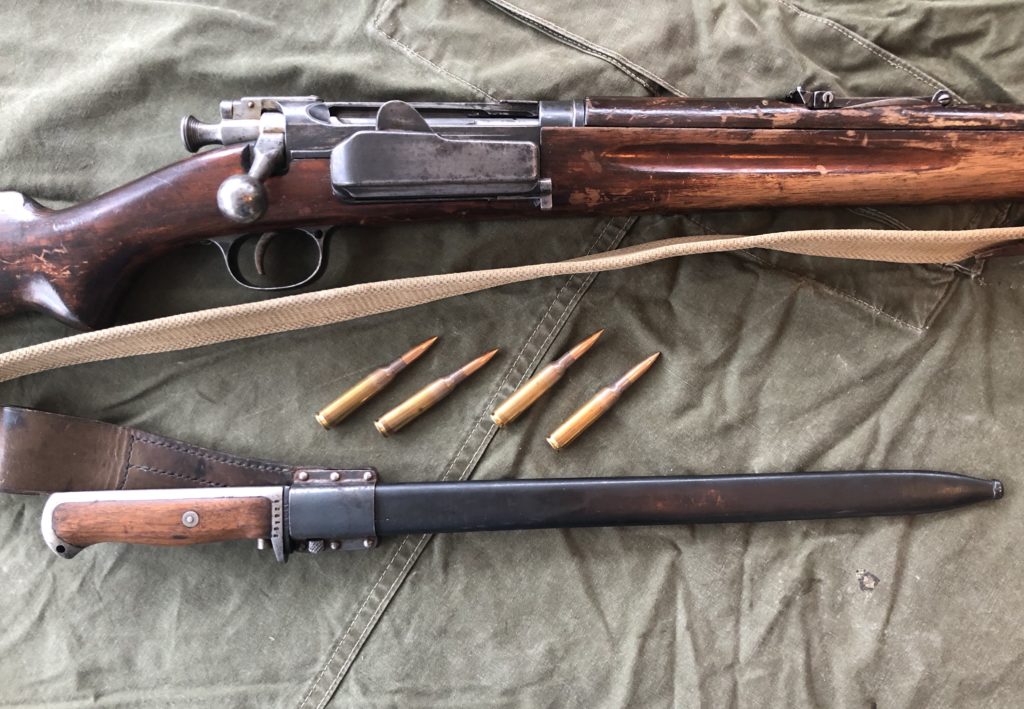 42,481 bayonets was produced at Kongsberg våpenfabrikk with the following serial numbers:

An unknown number of M/1916 bayonets were during WWII shortened by the Germans. These shortened bayonets are called M/1916 short. 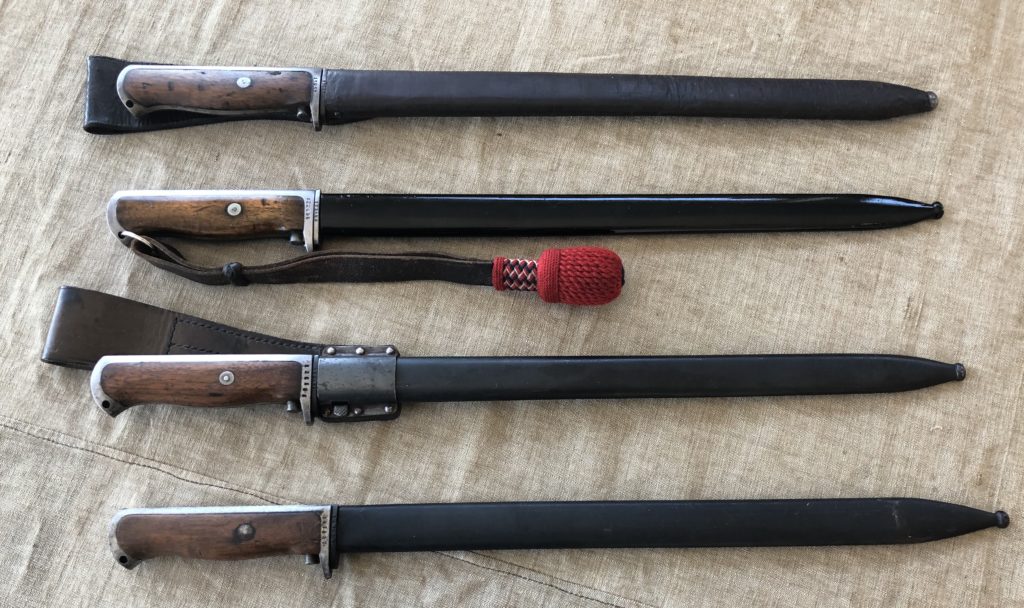