TheM/1859 bayonet is similar with several later Norwegian bayonet models, the most common is M/1860 and M/1867. The biggest difference between the M/1859 and the M/1860/-67 bayonets is that the later got smaller diameter on the barrel ring. 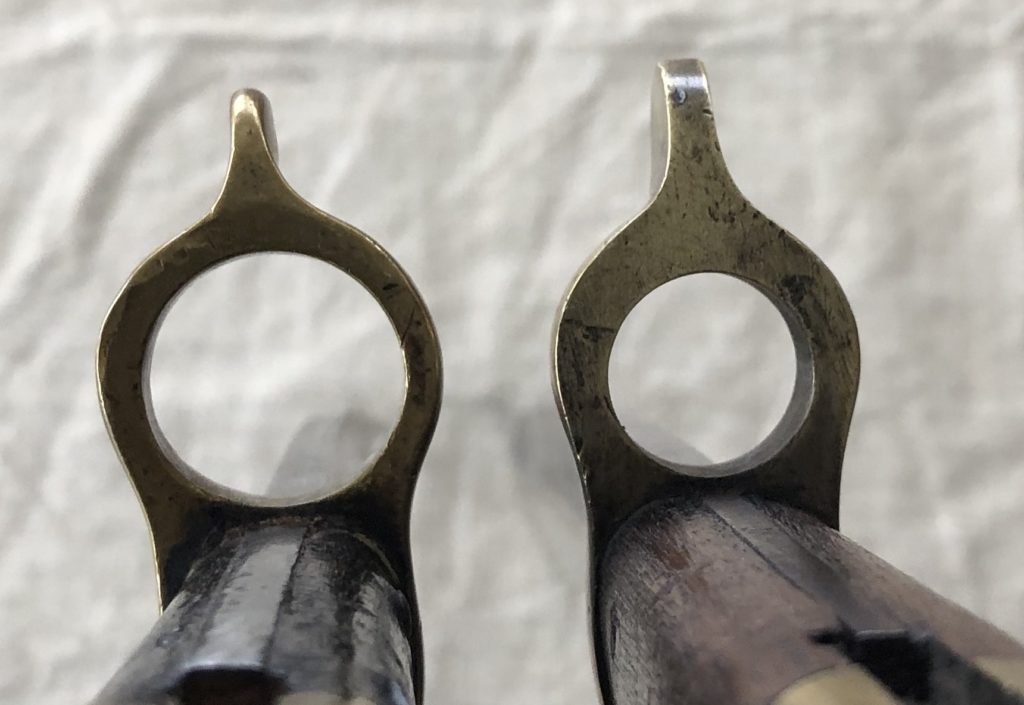 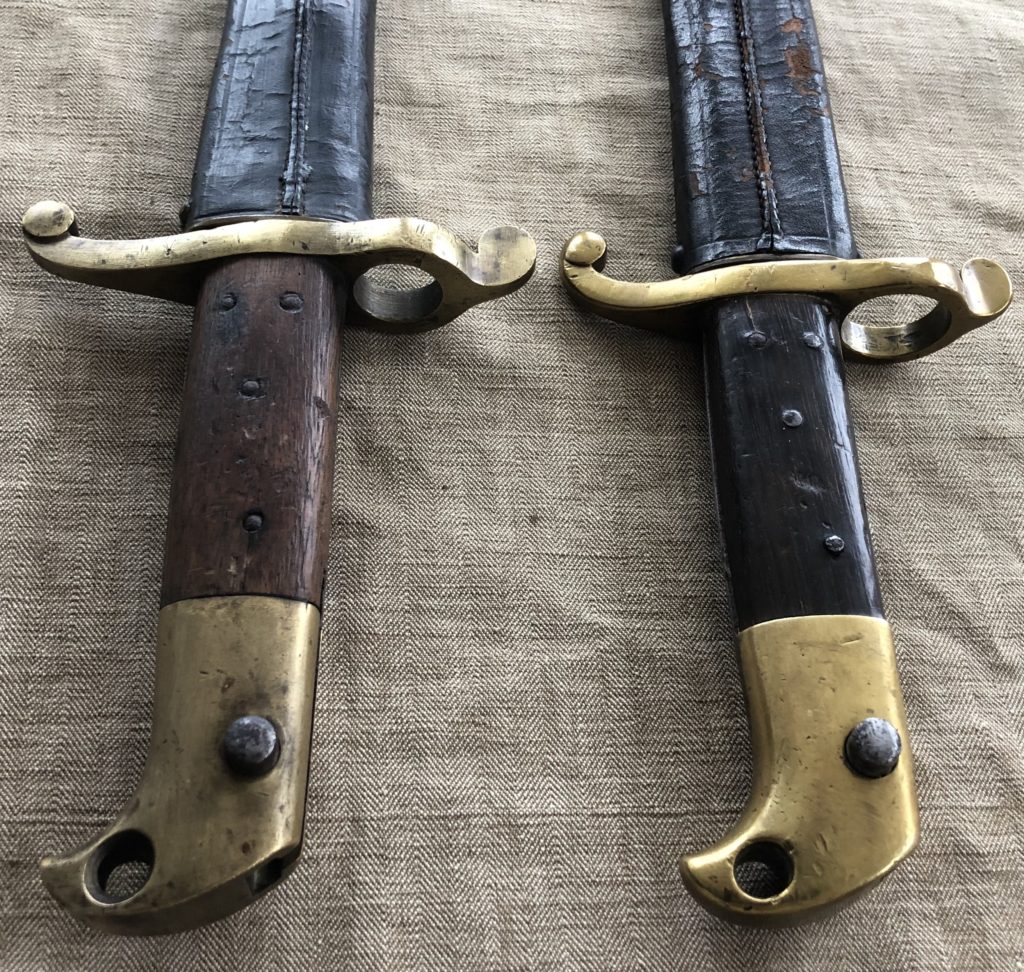 The bayonet got produced at Kongsberg våpenfabrikk and is marked with a crowned K on the blade.

The bayonet got used with several different versions of chamber loader and tappstusser rifles. The following table shows a summery of the types

The bayonets had the same numbering as the matching rifle.