The M/1747 bayonet was probably produced several different places, including Wira Bruk. Where the actual M/1747-89 changes where done, is unknown to me. 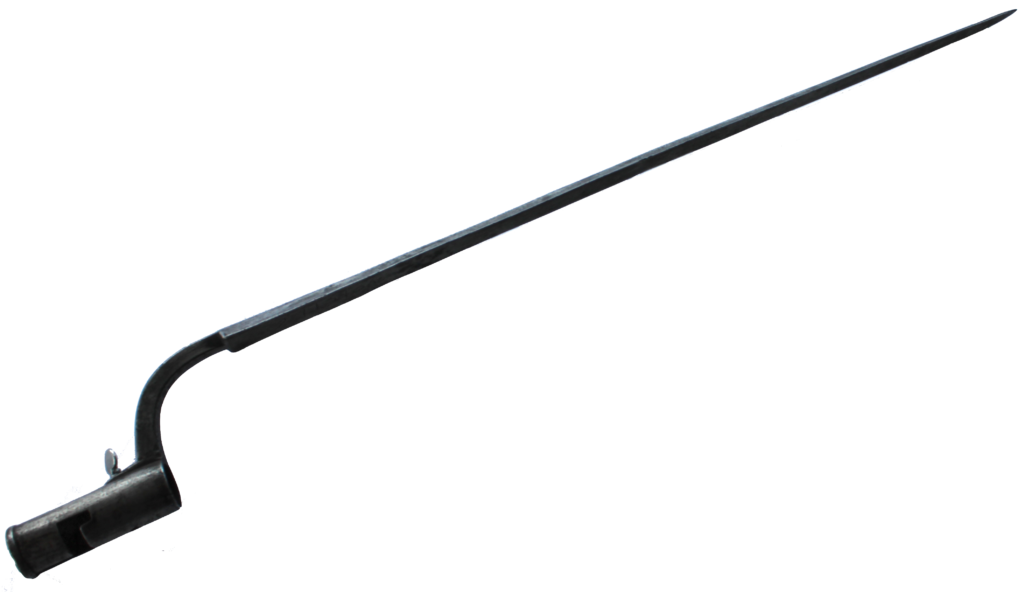 M/1747-89. The wing screw on the pictured bayonet has been replaced at a later time.