As an attempt to decide on a common Norwegian/Swedish rifle model, the trail rifle M/1881 Jarmann was developed.

For this rifle it was developed a trial socket bayonet FM/1881, of which it was produced no less than 1,500 trial bayonets. Most of these where never tested out in the fields. That is why these trail bayonets can be found in good conditions. 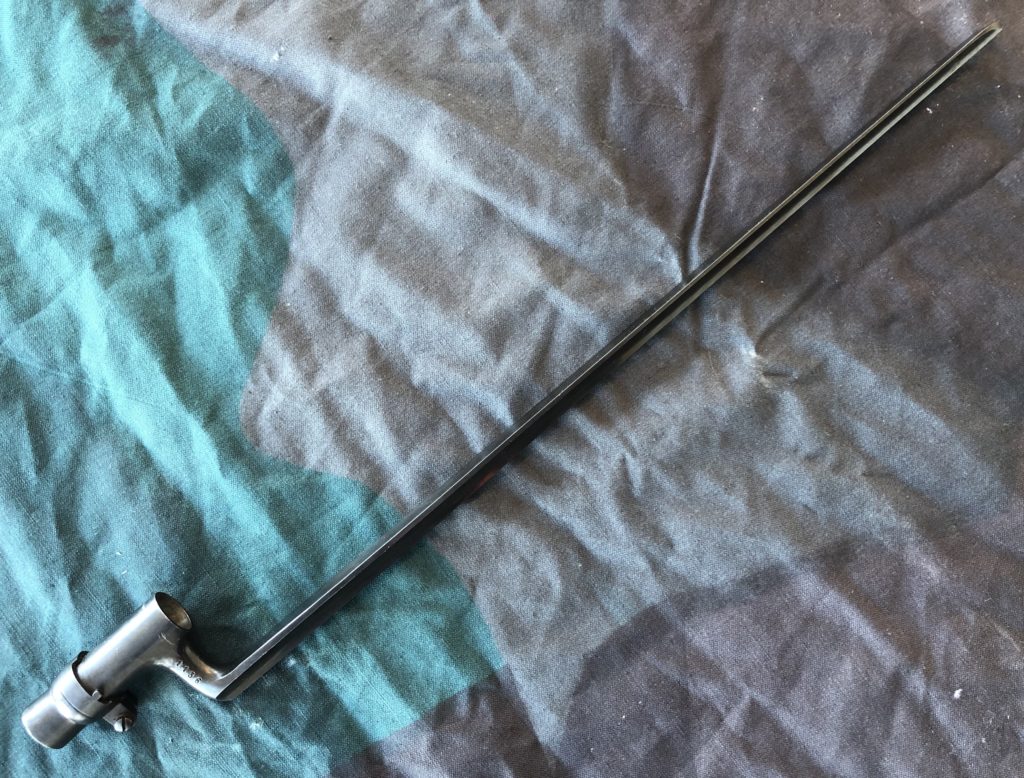 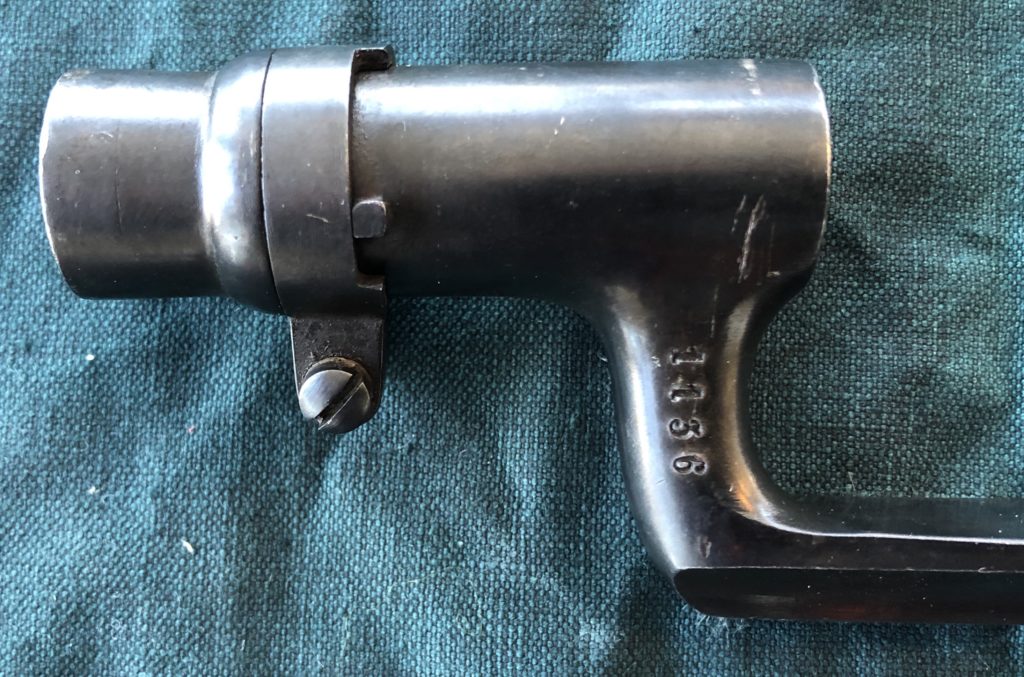 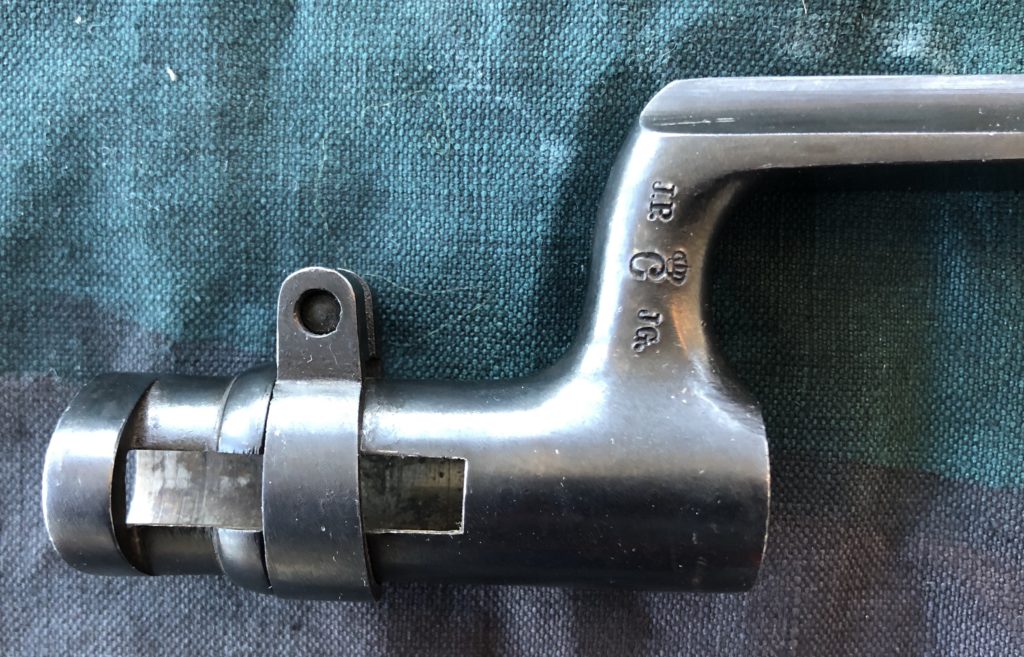