The British Brown Bess flintlock musket was at the beginning of 19th century most used musket in the world. In Great Britain it was in use from 1722 to 1838. The Brown Bess musket got used in many other countries including Norway, Denmark and Sweden. In Norway it was used by several of the infantry regiments during the wars with Sweden at the start of 19th century. In 1812 Sweden received a number of Brown Bess muskets and bayonets as support from Great Britain.

The bayonet got one fuller on each side of the “short” sides. 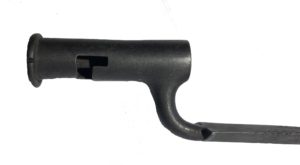 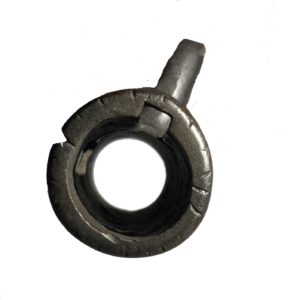 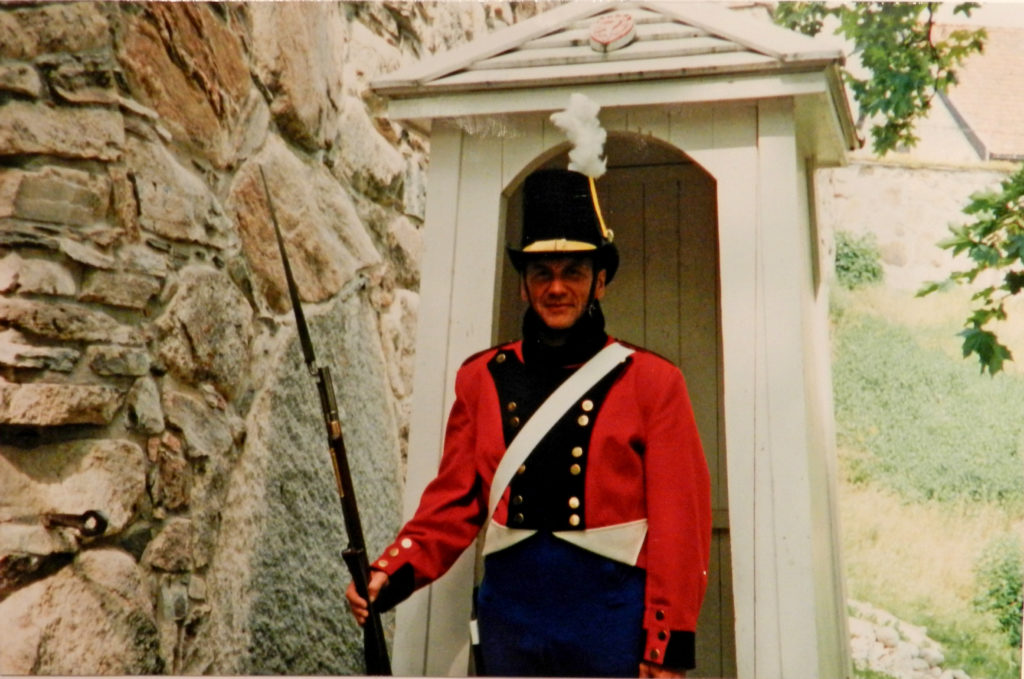 Camp guard at the Fortress of Kongsvinger. The quard is armed with Brown Bess musket and bayonet (reproduction). 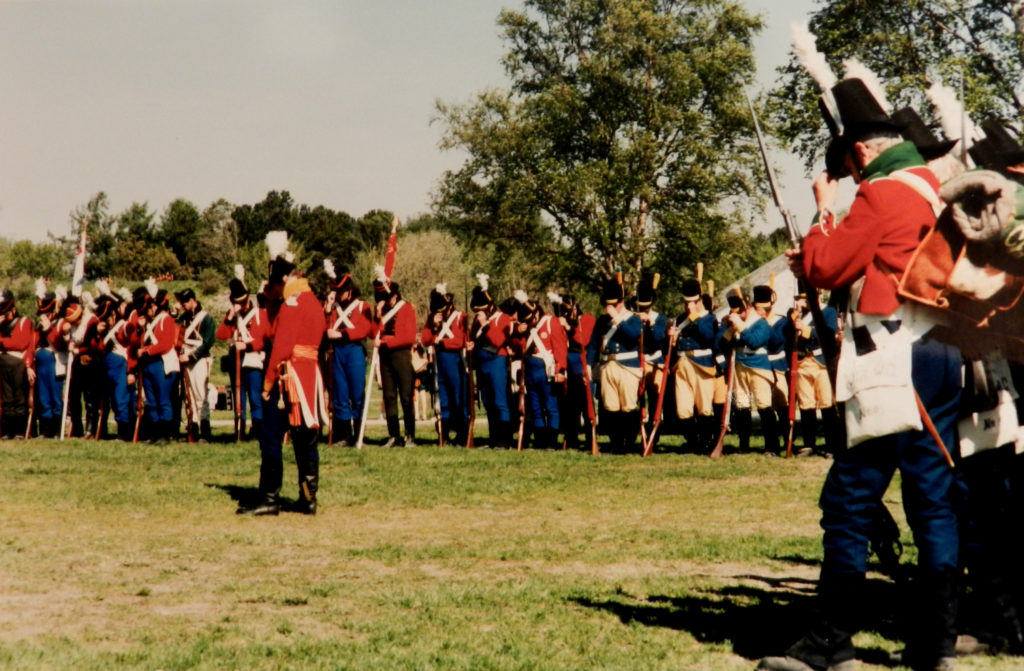