The knife bayonet 98K S84/98 was the standard German bayonet during WWII. The bayonet was also used in Sweden, Denmark and Norway.

In Norway the scabbard got modified. For use in Norway see here.

In Sweden the rifle and the bayonet was bought from Germany before the end of the war. The rifle was used with a customised M/1914 frog. 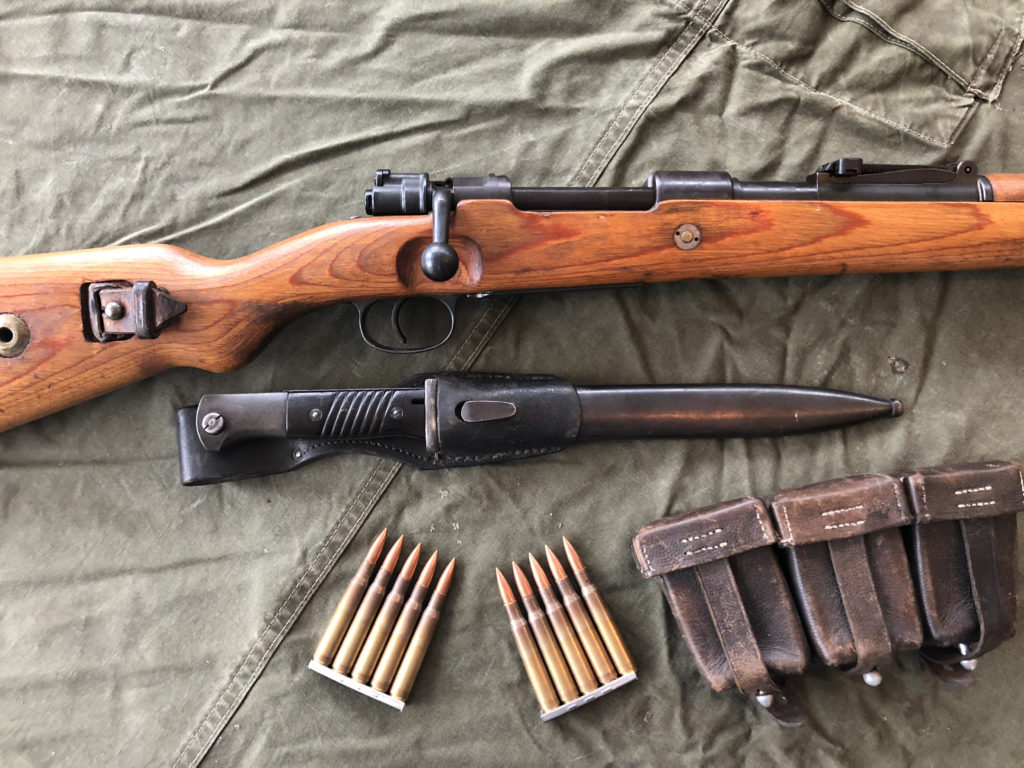 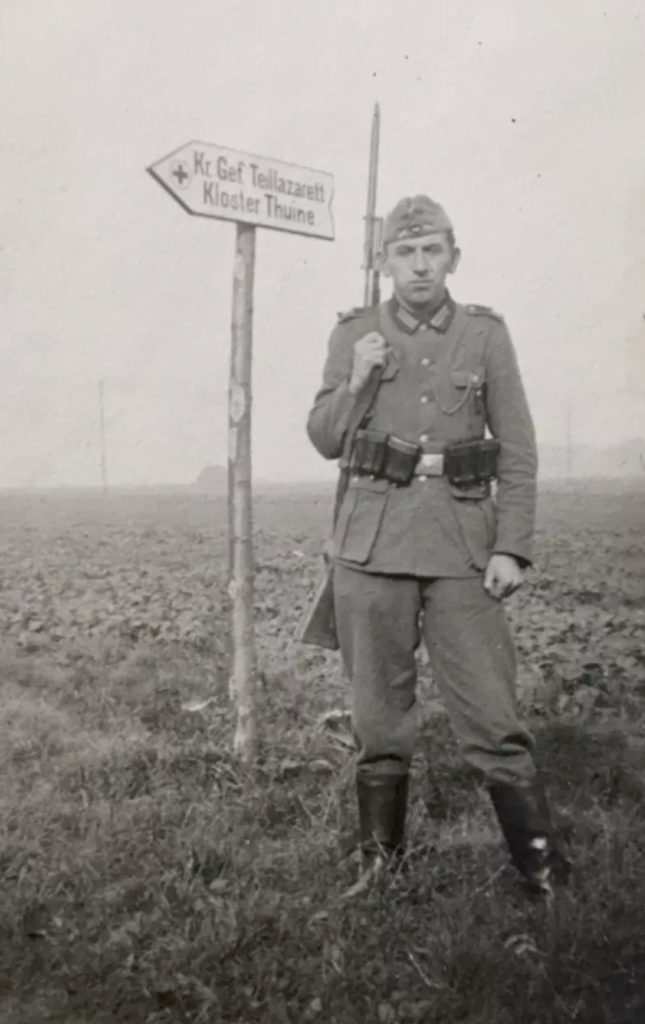